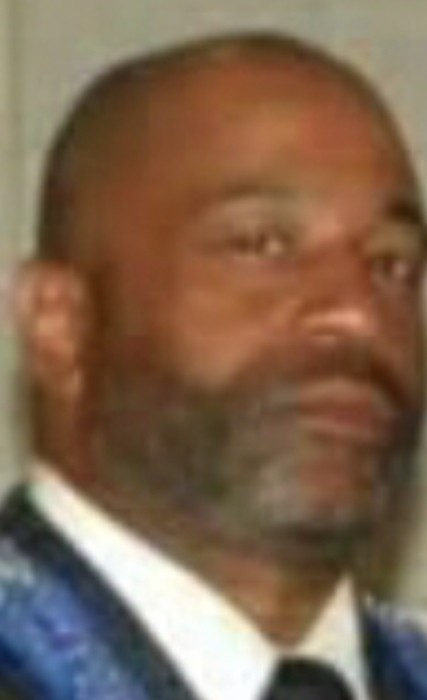 In my Father's house are many mansions: if it were not so, I would have told you. I go to prepare a place for you.    John 14:2

Sam Fleishman Gerald III, affectionately known as Gerald, was born October 24, 1969 in Fayetteville, NC to the late Thelma Griffin and Sam F. Gerald Jr. On May 1, 2021 God called him home to be with his parents.

Gerald was educated in the Cumberland county schools and graduated in 1988 from Douglas Byrd High School in Fayetteville, NC.   Gerald served three years in the United States Army at Fort Bragg, NC.   Gerald then attended Fayetteville Technical Community College and earned his certification as an Electrician.  Gerald’s work as an electrician took him all over skillfully applying his trade.  Gerald was last employed as a General Foreman for White Electrical in Raleigh, NC.

Gerald became a member of the A J Henderson LodgeNo.792 Prince Hall Affiliated May 24, 2010. Gerald was currently serving as the newly elected Senior Warden.   Gerald was also a member of Kindah Temple No. 62.

To order memorial trees or send flowers to the family in memory of Sam Gerald, please visit our flower store.