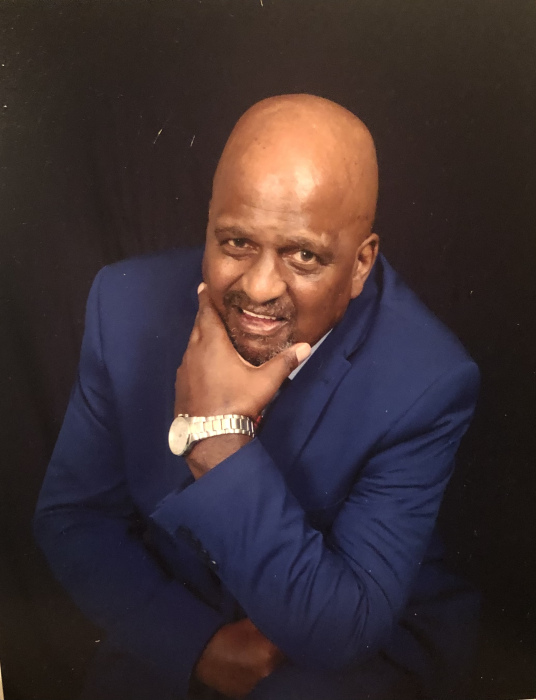 Ralph Vernon Clark was born on November 3, 1949 in Brooklyn, New York. He was the son of the late Lenora Clark and Ralph S. Clark.

Ralph was educated in the Catholic school system in Brooklyn, New York. After completing his education, he entered into the United States Army and proudly served his country from 1968-1974. After being honorably discharged he went on to work for the United States Veterans Administration where he retired after 33 years of faithful service. He went on to live his retired years here in Fayetteville, North Carolina.

Ralph was affectionally know as the “Lost Temptation”.  Anyone who knew Ralph, knew he loved his music,  he would always have his head phones on singing and doing a two step or three.  Ralph was also a big fan of basketball, the Knicks was his team.

Ralph was a proud member of the Country Club Church of Christ of Fayetteville, North Carolina where he was baptized and added to Christ in May 2019.

Ralph leaves to cherish his memories and is survived by his loving wife of 21 years Ola “Dear” Clark, his beloved daughter Olivia Clark of Brooklyn, New York. His brother Dennis Miller of New York, his two sisters Imani Mustafa of Connecticut, his sister Denise Abushreekh of Atlanta. His Brother in law Felton Moore, Jr. (Jeanette) of Fayetteville, North Carolina, and two sister in laws Gwendolyn E. Carter of Fayetteville, NC and Brendolyn Smith of Columbus, Georgia.  A host of nephews, great nephews, nieces, great nieces, cousins and many other family members.  His best friend Reggie Bennett from Poughkeepsie, New York.

While Ralph had a wonderful relationship with all his nephews and nieces, he shared a special bond with his Nephew Felton Moore III also know as Butch.

Ralph is preceded in death by his brothers Dana Clark and Barry Clark of Brooklyn, New York and his sister in law Dorthy Ann Thomas of Warner Robins, Georgia.

Click to download / open
To order memorial trees or send flowers to the family in memory of Ralph Clark, please visit our flower store.