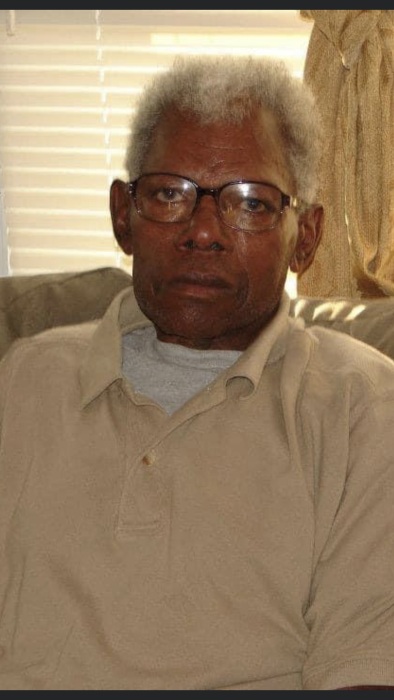 Roy Lee McNatt was born to the late Minnie Gilmore McNatt and Bennie McNatt on June 28, 1934, in Fayetteville, NC. He transitioned from labor to reward and traded his earthly crown for a heavenly one on August 3, 2021.

Roy was educated in the Cumberland County School System. He accepted Christ at an early age while attending his home church, Lock’s Creek AME Zion Church. In his early twenties, he moved to Newark, NJ; there, he attended Faith Temple Freewill Baptist Church. He later met and married the late Mrs. Lena Wright McNatt; to this union three children were born: Roylnn, Malisha, and Sherry McNatt. They eventually migrated back to North Carolina and he continued attending his home church until his health declined.

Roy served the community as a plumber for over 40 years. After working so diligently for many years, the fruits of his labor came into fruition and he was later able to retire. He had a heart of gold and would give the shirt off of his back to anyone in need. Roy never met a stranger and by the end of the conversation, you would forever have a place in your heart for him.

Click to download / open
To order memorial trees or send flowers to the family in memory of Roy McNatt, please visit our flower store.