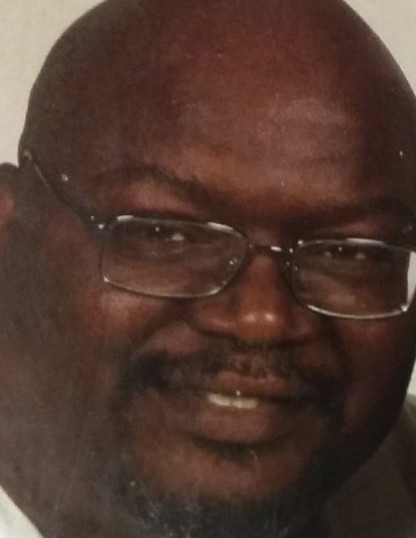 
A time to be born: CC was born to the late Maebelle and the late David Covington in Brooklyn New York.

A time to believe: CC believed in God and believed in the love of his family and friends.

A time to serve: CC served as a Sergeant in the 82nd Airborne and served as a truck driver for over 20 years.

A time to remember: CC loved spending time with his family and loved his pets.

A time to die: On December 21st, 2017, CC was called to be with the Lord. He is preceded in death by his parents, Maebelle and David Covington, one sister, Hattie Covington, and one brother, David Covington


To order memorial trees or send flowers to the family in memory of Gregory Covington, please visit our flower store.