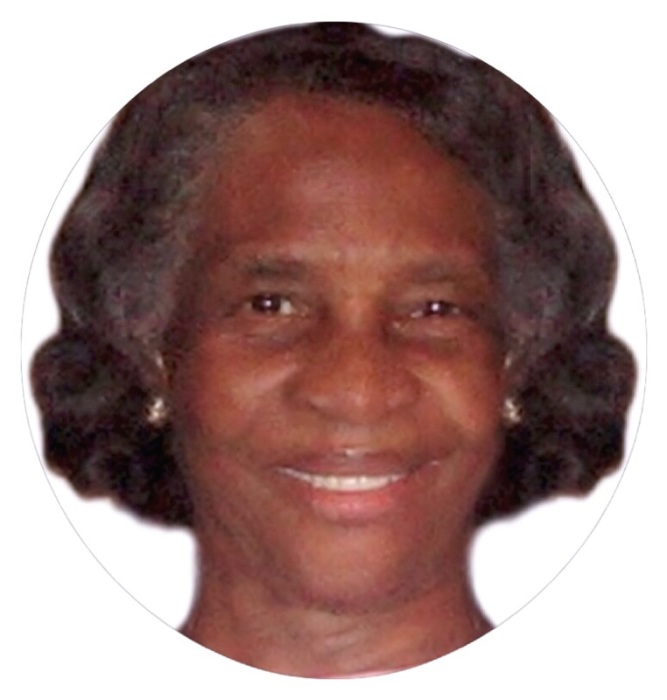 No obituary can effectively capture the essence of the life of Augusta R. Freeman (aka Susie or Sue). Susie, as she was most often called, was born on August 12, 1933 to Charlie Robinson Sr and Berter Williams.  She was one of several siblings.

She was educated in the Cumberland County School System where she developed a love of learning.

She was introduced to Christ at an early age at Sandy Grove FWB Church. She served at other churches before returning to her home church, where she served faithfully until her health declined.

Susie was a loving, devoted wife to Eugene Freeman, Sr. until his passing. She was a kindhearted person who really loved people.

In addition to her parents, she was preceded in death by several siblings and children.

To order memorial trees or send flowers to the family in memory of Augusta Freeman, please visit our flower store.